How to improve streaming via OBS with Speedify?

Do you have a lower upload speed or are your streams looking bad because of high latency? Do you have several cellular connected devices lying around? If you do, then you can follow some of our suggestions to improve your OBS streaming quality and give you a better response time when streaming with OBS.

When streaming, it's best if you ensure that your Bonding Mode is set to Enhance Streaming enabled. Speedify maximizes the speed and reliability of your streaming traffic (video calls, audio calls, live streaming, etc.) by intelligently using both bonding and redundant traffic to get the best performance from your available internet connections. This mode can use extra data and battery to help deliver a better streaming experience.

Streaming with the right resolution 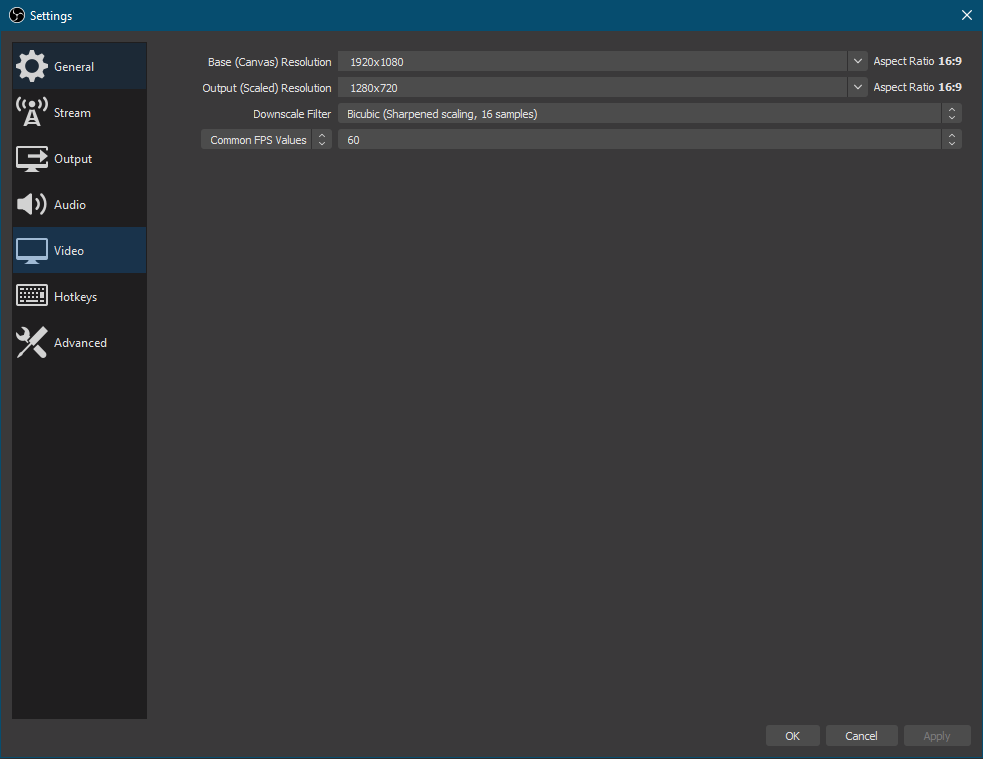 When streaming to OBS, it is important to choose the right resolution. If you're using a mid to low end PC to stream, it's best if you lower down the Output (Scaled) Resolution. Lowering the resolution can also improve your streaming quality as you're uploading lower resolution files online. 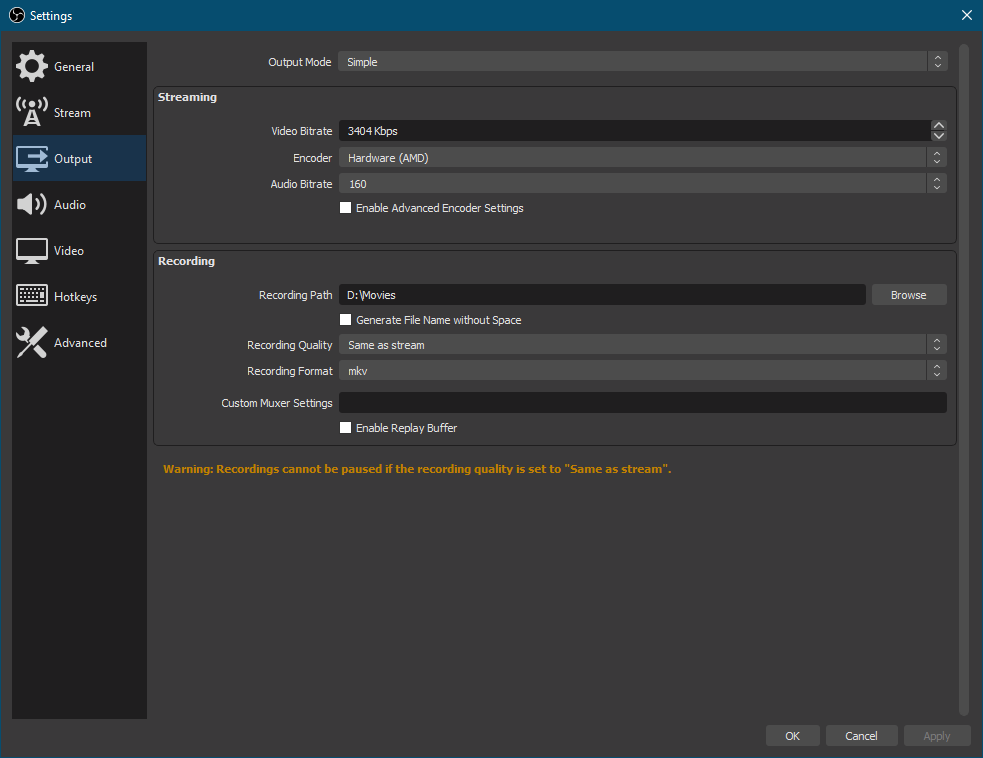 Choosing the right server to broadcast 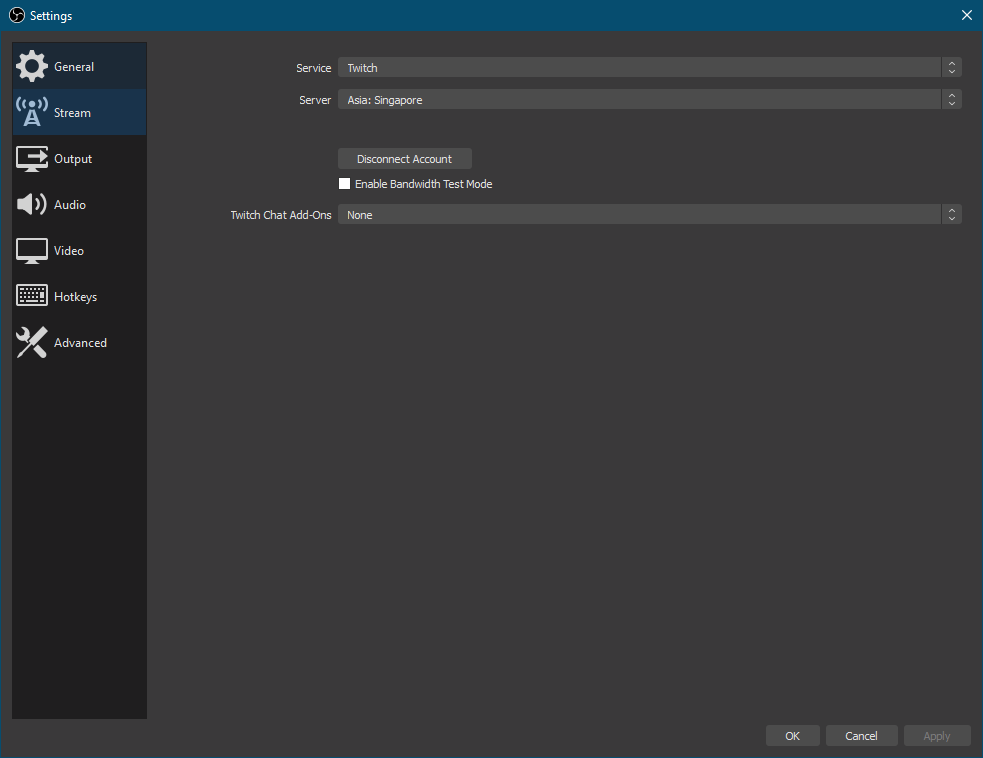 Picking the server is as important as picking the right bitrate for your streams. As a rule of thumb, you should be picking the closest country to you. It is also best that you pick the same country via the Speedify server picker to greatly improve your streaming experience.

What is it like to stream with a bonded connection?

We tested streaming with and without Speedify and you can see a significant decrease in Dropped Frames and better Bitrate as shown below. You see that 64% dropped frames without Speedify, but when we used Speedify to combine connections, we only get 32% dropped frames! In addition, Bitrate is from 429 kb/s to 1978 kb/s with Speedify! During this test, we use one Wi-Fi connection without Speedify and with the help of Speedify's Channel Bonding technology, we're able to combine two Wi-Fi connections by using adding a USB Wi-Fi adapter, which resulted to better performance with OBS. Learn more about adding more connections to your computer by going to the link below.

Feel free to test Speedify as you can use Speedify for 2GB per month without signing up!

Do you continue to have streaming issues? Here are some tips!