What applications does Speedify work with?

Speedify's VPN connection appears as a virtual Ethernet adapter on your computer, which appears as a normal internet connection to the other programs on your computer. Thus, Speedify works with any programs or applications that use the internet. Additionally, because Speedify is able to divide your traffic between connections on a per-packet basis, even single-socket activities, like streaming video (like YouTube), uploading to and downloading from cloud storage, and transferring files via FTP, can be given a speed boost.

For legal reasons, BitTorrent is not allowed on most of our Speed Servers. There are a few servers on which torrenting is allowed. If you want to download torrents, you can open the Servers Settings by clicking on the gear icon in the center of the Dashboard. Then, choose the Torrent Friendly Server. Click Done to return to the main screen, and Speedify will automatically connect to a server that allows torrents. 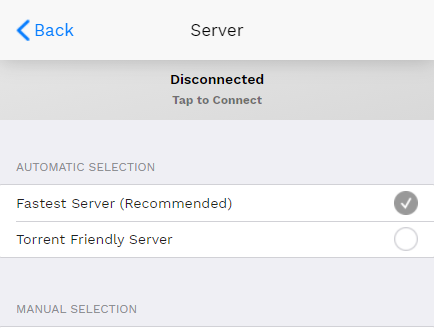